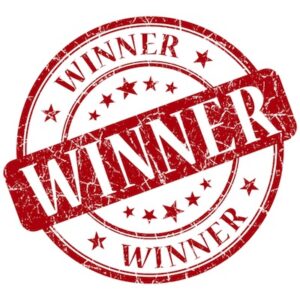 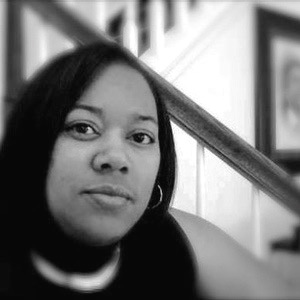 Robert E. Randolph, Jr. for “Somebody Gave Me This Madness”

Randolph is the Director of the University Writing Center and Lecturer of English at North Carolina A&T State University (NCAT). He is a PhD student in the Educational and Cultural Foundations program at the University of North Carolina at Greensboro and holds a MA in English and African-American Literature from NCAT. His research interests are 20th- and 21st-century African-American literature and cultural production, black masculinity criticism, and contemporary African-American poetry and poetics. He is currently laboring on a novel that delves into the often neglected subject of black male childhood sexual abuse. You can contact him at rrandolph7@gmail.com.

Essence London for “Because Your Mama Ain’t”

London, native of North Little Rock, Arkansas, is a candidate for the Creative Writing M.A. at Texas Tech University. She is also an intern for The Field Office and for Oxford American. In the meantime, she is working to improve and expand the personal platform she created for black poetry reviews, CARGO Literary Reviews.

Rose is an instructor of English and Composition at Portland Community College in Portland, Oregon. He has a BA from the University of Washington and an MA from Central Washington University. While he was born in the United States, his family moved to Subic Bay in the Philippines after his birth. His father was in the military, and he relocated every few years. Rose has also lived in Washington State and California. A large portion of his writing discusses the memories of his childhood and the cross cultural experiences of having a Filipina mother and an African American father.

Cloyd by day is a tenured New York City Emergency Management Director. Her heart rendered work is best expressed through poetry and visual artistry by way of paper and fiber arts.

Bonita Lee Penn is a Creative Writing candidate in Lesley University’s MFA Program. She received her B.A. in Creative Writing with a minor in Professional Writing from Carlow University where she also received several writing awards. Her writings have been published in Blackberry: a magazine and Linden Avenue Journal online, RUNE, Voices from the Attic Anthology(s), Three Rivers Run Deep-Pittsburgh Poets, The Critical Point, Crossing Limits Anthology of African American and American Jews Poetry. She is an active participant in poetry readings throughout Pittsburgh; facilitator of the Umbra/Pittsburgh Writers Workshop and also managing editor of the Soul Pitt Quarterly Magazine.